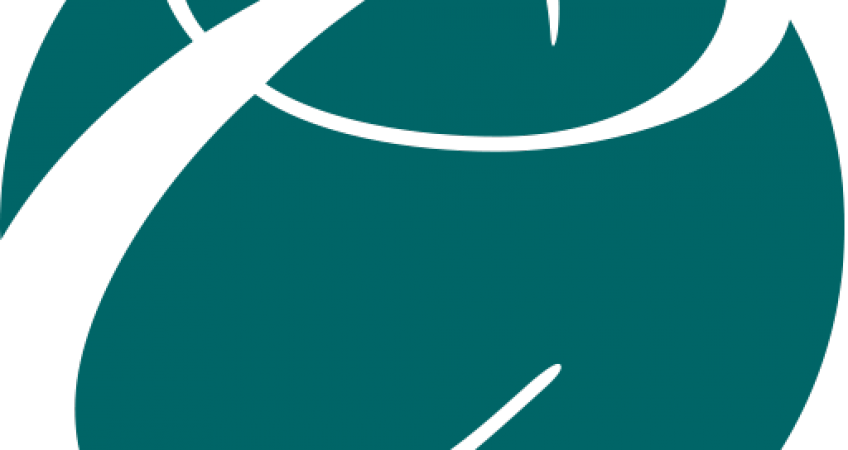 Cavour serves PMI and industrial groups with qualified and tailor made advisory services for M&A transactions, domestic and cross-border sales and acquisitions, Strategic and Financial Consulting, IPOs, Corporate Restructuring and Evaluations, Private Equity (MBO/MBI, with or without leverage) and Venture Capital.

Almost half of deals closed are cross-border. Expecially in these transactions Cavour can exploit its best resources, the international network of contacts with M&A Consulting Companies, Merchant Banks,  Investment Funds, International Groups, which Cavour has consolidated relationships with.

IMAP, International Network of M&A Partners, formed in 1973 and present with 60 offices worldwide; Cavour has been the exclusive Italian member from 2000 to 2013.

Woodbridge International, established in 1990 and present with 13 offices in USA and 24 in Europe, Asia and Latin America.

Cavour is defined a glocal partner, specialized in cross-border transactions with a customized approach and local competences thanks to its foreign partners.

In the last ten months Cavour closed 4 deals, of which one in the retail sector and three in the manufacturing sector; particularly notable are two acquisitions made by MAPEI Group, respectively in Mexico and in Columbia.